"And I say also unto thee, That thou art Peter, and upon this rock I will build my church; and the gates of hell shall not prevail against it." 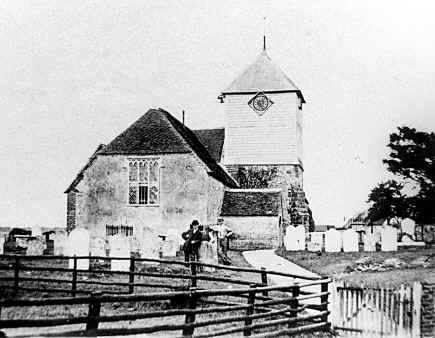 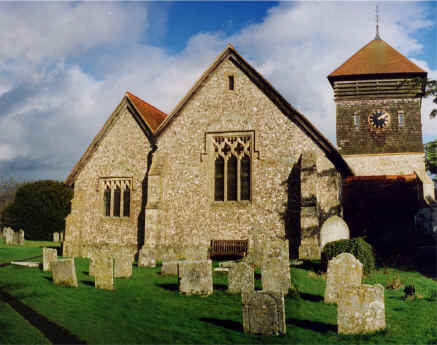 In 1981 the Friends of St Peter’s Association was formed on the initiative of Dr John Happel and has since accumulated funds for future maintenance of the fabric of the Church. It has been maintained with loving care by generations of parishioners and vicars. 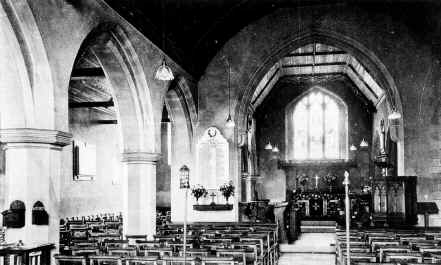 St Peter’s interior between the wars. The memorial to the Great War dead is in place. Note the absence of the organ on the left of the chancel.

Recent years have sadly seen a split between the incumbent Vicar and many of his flock, for reasons which may seem a little obscure to the outsider, and have led to an alternative monthly Sunday service at the Parish Hall. This has gained national media attention, and despite efforts to effect a reconciliation the prospects of this at the time of writing still seem remote.

There were three questions on religion in the questionnaire; the first which asked for attendance at places of worship attracted 831 replies. 48% had attended St Peter’s, another 37% go to other parishes or the Alternative Service at the village hall, and 39% go to none. When asked why people attended places of worship outside Ropley, most people said they preferred other services or that their religion or denomination was not catered for. 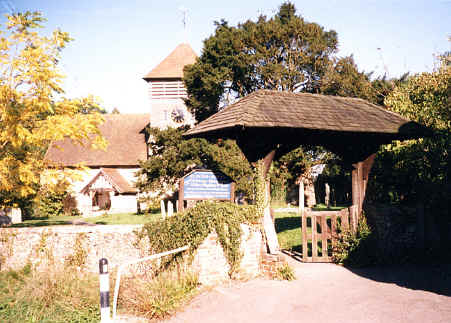